Harry, a shell-shocked soldier, is trying to piece his life back together with the help of a psychiatrist. Digging deeper, the psychiatrist uncovers a mysterious secret that takes Harry back to his childhood home for a journey into the past that leads to a surprising encounter in the present.

Based on a play by J.M.Barrie, After Mary Rose is a dark and atmospheric play which marked the Scottish debut of award-winning playwright Deb Jones.

After Mary Rose is published by Magnetic North - please contact us to buy a copy. 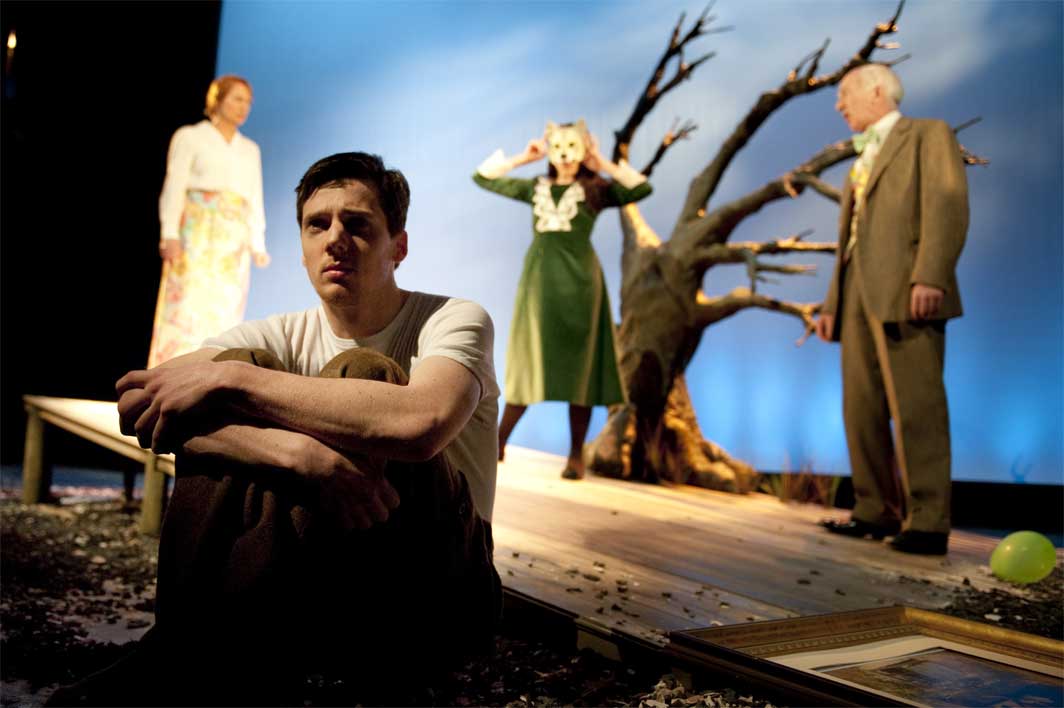 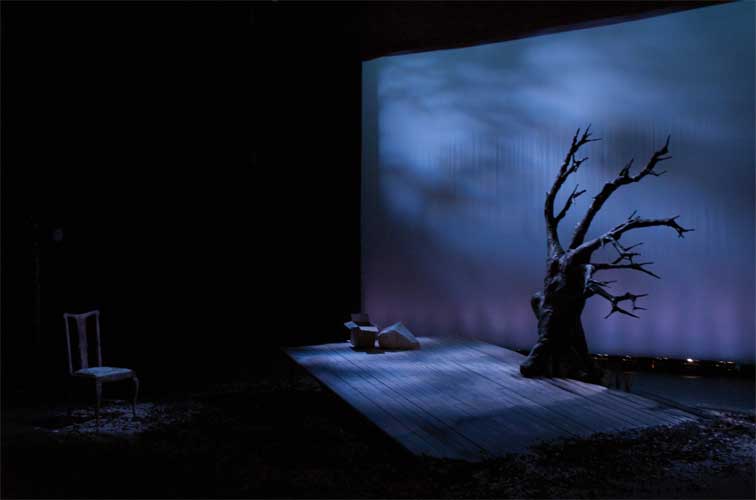 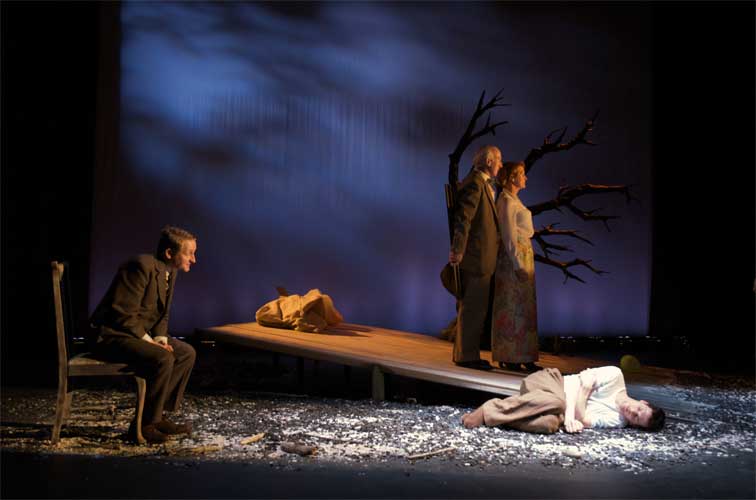 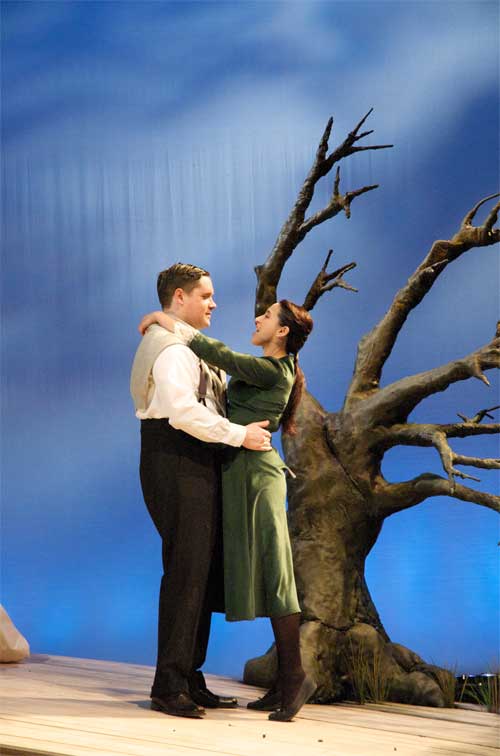 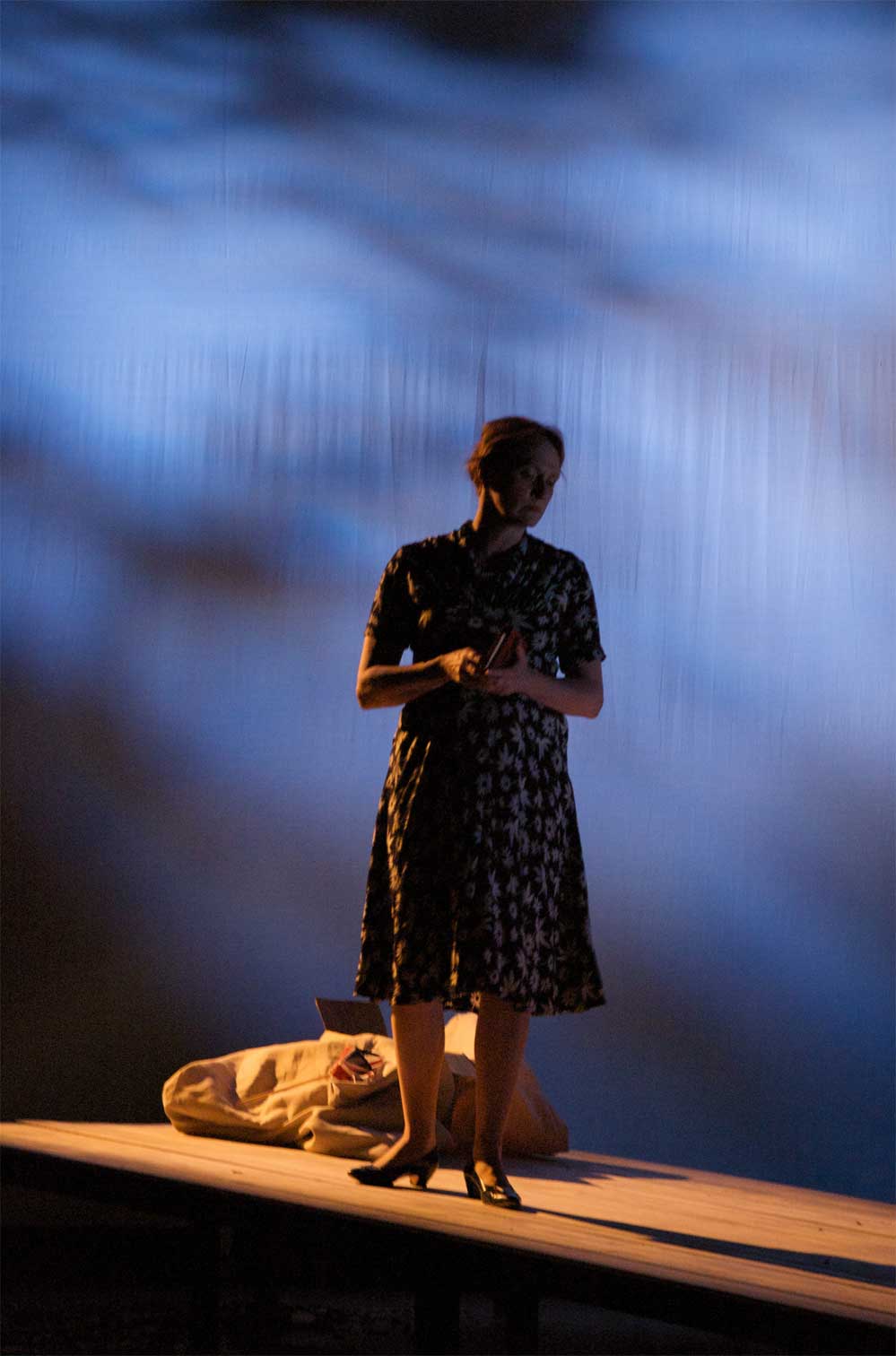 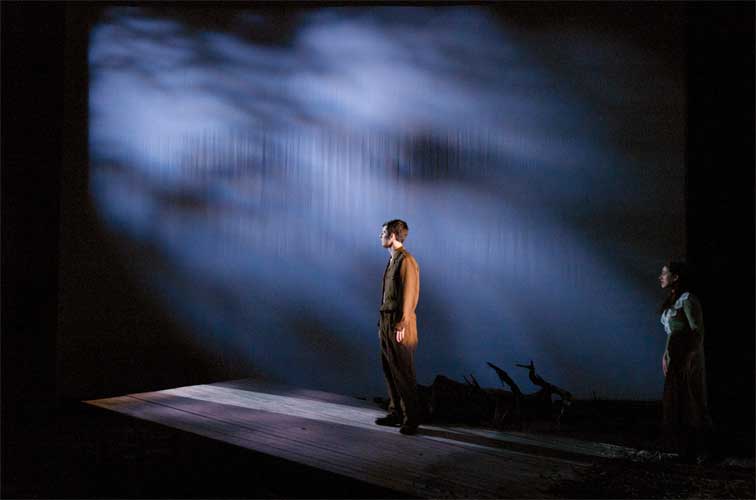 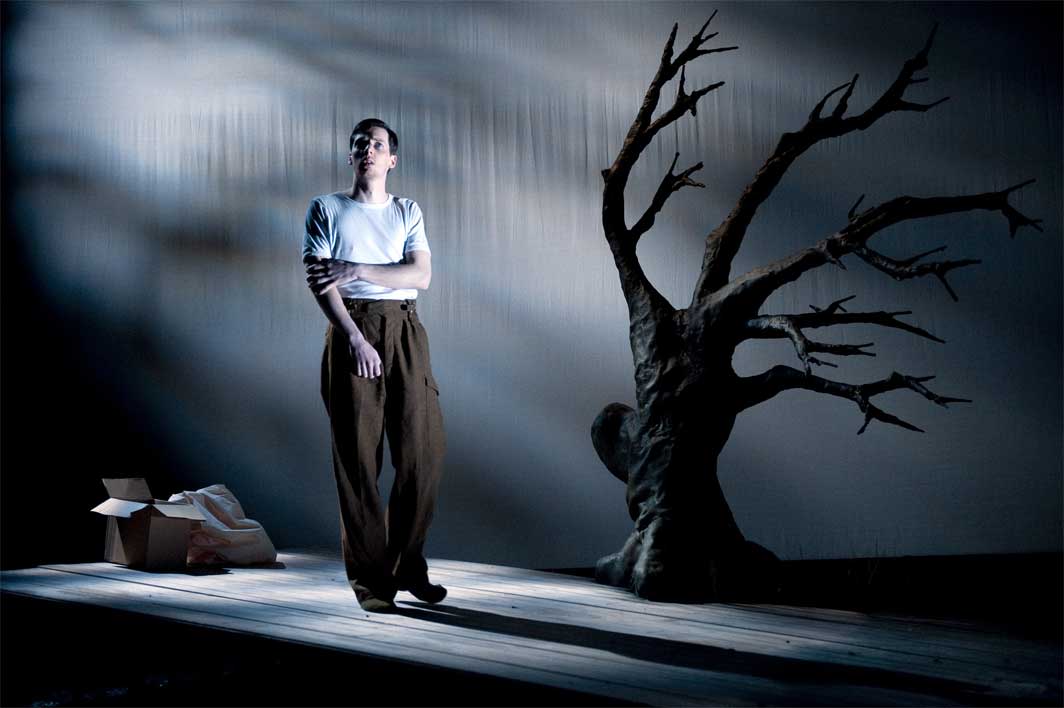 After Mary Rose is based on a play by the Scottish playwright J.M.Barrie (1860 -1937). Barrie's play was first produced in 1920 and has been occasionally revived since - most recently in a Broadway production starring Paige Howard (2007), and at the Royal Lyceum in Edinburgh (2008). Mia Farrow played the title role in London in the early 1970s.

Among the audience at the play's West End premiere was Alfred Hitchcock. He returned to the play in the 1960s and commissioned Jay Presson Allen to write a screenplay. In the book of interviews with Francois Truffaut, Hitch spoke longingly about the play and joked that it was written into his contract with Universal Pictures that it was the one film he was not allowed to make. The screenplay opens out the play to some extent, but also retains a large amount of Barrie's original dialogue.

After Mary Rose is a new play by D.Jones. It takes as its starting point the same characters and story as Barrie's play, but develops a strand of the story that is left vague in the original. Barrie's play starts with the return of Harry, the prodigal son, to the house of his birth, but other than his soldier's uniform and Australian accent, there is little hint at what has happened to him since he ran away aged 13. Equally, the reason for his return is left unquestioned and unanswered (in their screenplay, Hitchcock and Allen explain that he has returned to take possession of his rightful inheritance).

Jones's new play explores the notion of both Mary Rose and Harry as lost children - Mary Rose through a mysterious event, Harry through his own choice.

D.Jones was born in Wales and studied in Manchester. Work as an actor gradually led to a career as a writer. Now living in Glasgow, her writing spans theatre, radio and television. Her theatre credits include The Incredible Mercy of Limpet & Leach, which won the Brave New Roles award in 2006, it was also given a rehearsed reading at the Citizens’ Theatre, Glasgow; Transfigured, directed by Phil Wilmott at the Courtyard Theatre, London, won the Kings Cross New Writing award; she has also written a number of plays for the Movingstage Marionette Theatre in London. In 2001 she was selected for the Pearson Writing scheme and has written a number of scripts for television including for The Bill and Fish. She also wrote The First Forty Sevn Thousand, an original three-part drama for television commissioned by Principal Films. Her radio play The Strange Desire of Ms Small was commissioned by BBC Scotland and was broadcast on Radio 4 earlier this year.