A Requiem for Edward Snowden

by Matthew Collings and Jules Rawlinson

A Requiem for Edward Snowden is an audio-visual performance work created by composer Matthew Collings and multi-media artist Jules Rawlinson. The music is performed live by four musicians against a background of video projections created live and incorporating images from on-stage cameras, stock footage and hacked documents. It was performed at the Edinburgh Festival Fringe 2015 as part of Made in Scotland - a programme which showcases the best Scottish work to audiences and promoters from around the world.

Described by its creators as a ‘digital opera’, it is based around the actions and decisions of whistleblower Edward Snowden. It focuses on themes which are extremely relevant to how we live in the 21st century: loss of faith and security, the hacking of digital media, invasion of privacy and personal sacrifice.

Snowden’s revelations have shown that we live in a world where we are totally reliant not just on electronic communication, but on daily routines in which our privacy is routinely compromised. The phones that we carry with us in our pockets not only keep us connected to the world, but also allow others to delve into our most personal data. A Requiem for Edward Snowden explores the consequences of this through a combination of electronic sound, acoustic instrumentation and live visuals in a 50 minute-long performance.

Developed with a Creative Scotland Artist’s Bursary and in collaboration with New Media Scotland and Edinburgh College of Art. It premiered in October 2014 at Edinburgh's Reid Concert Hall. It played at the 2015 Edinburgh Festival Fringe as part of the Made In Scotland showcase, and has also been performed in Glasgow, Aberdeen and Holland. 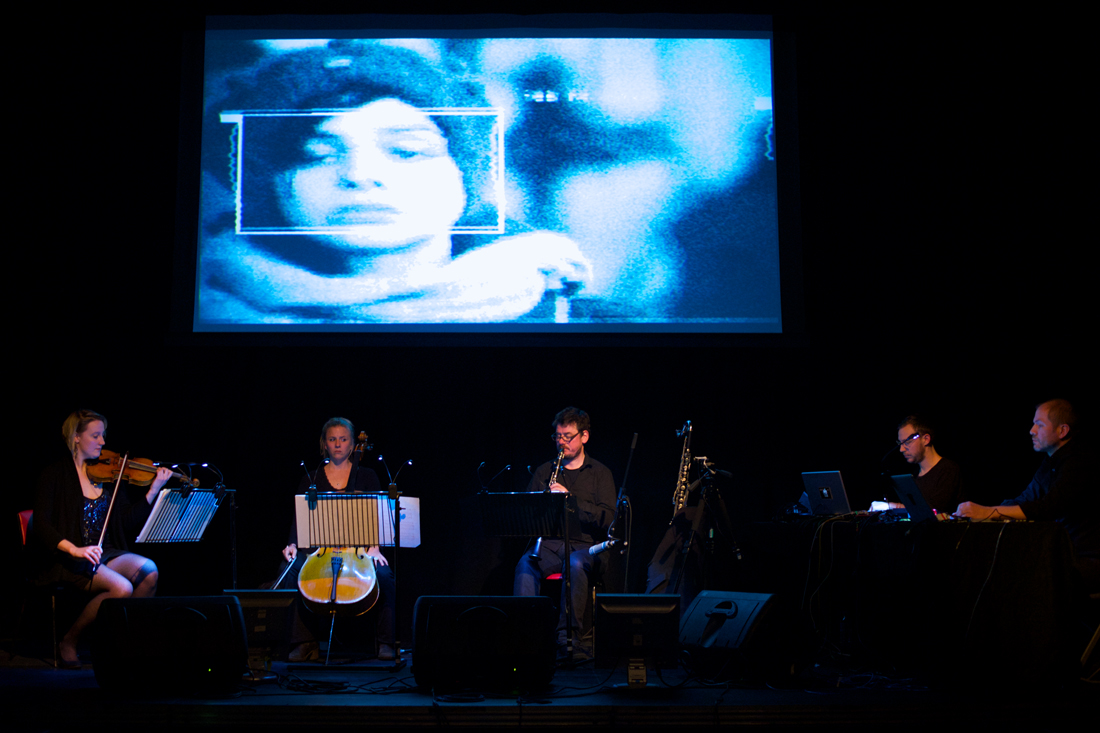 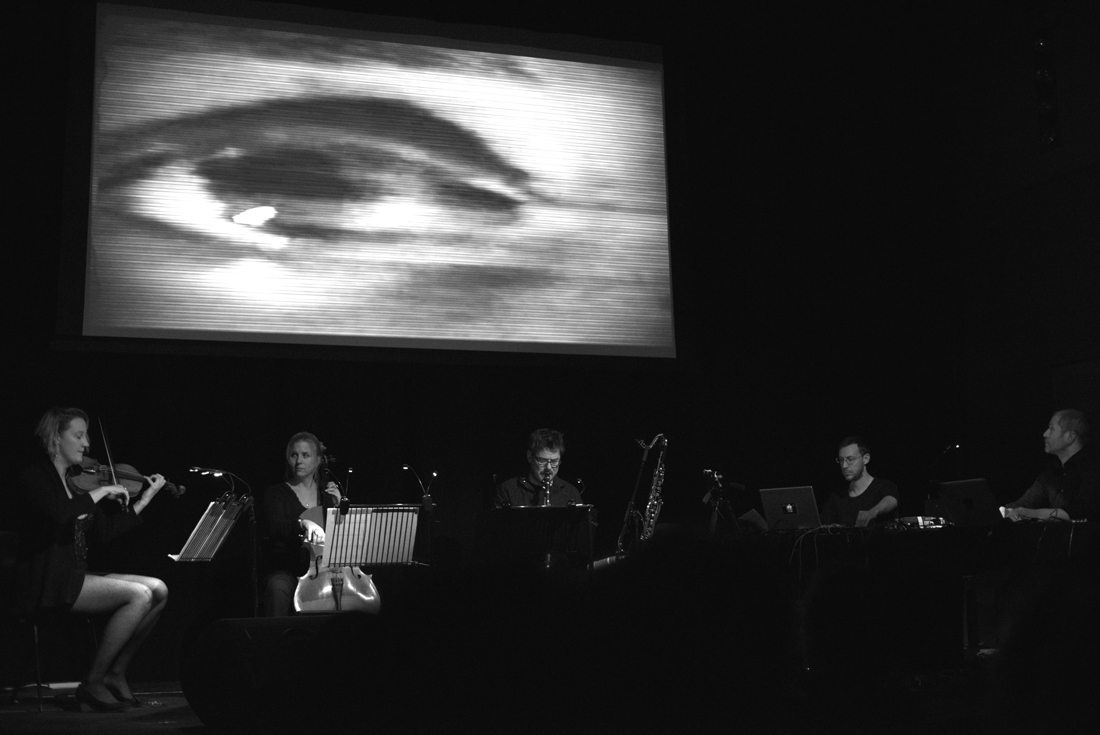 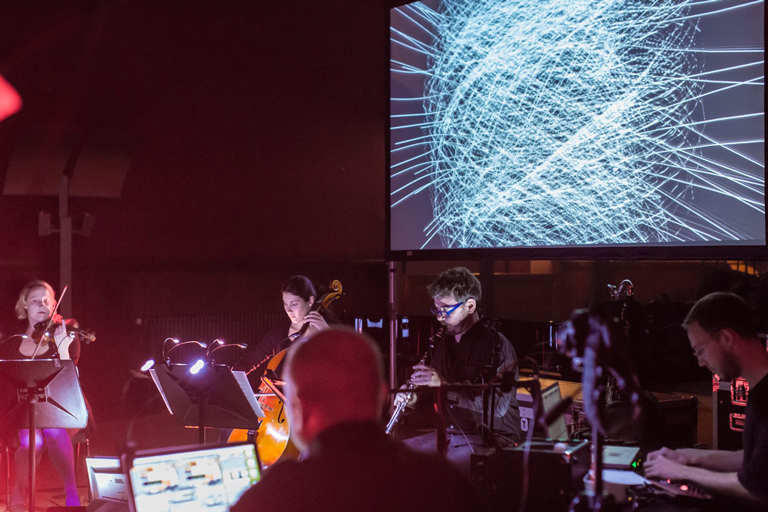 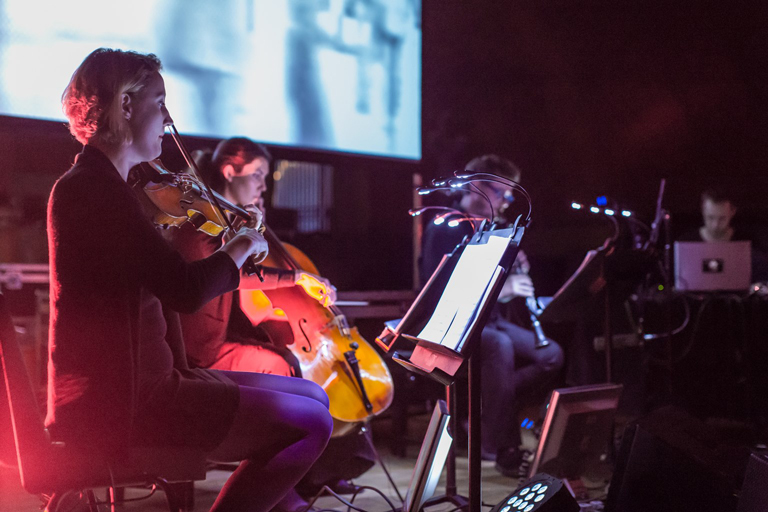 
"Caught Matthew Collings "Requiem For Edward Snowden" this evening at the CCA. Interesting sound/visual performance."
@remotevoices
"Wow @crypticglasgow and @mlscollings, Requiem for Edward Snowden was powerful and inspiring work!"
@SamuelDavidRowe
"Just saw Requiem for Edward Snowden at CCA, beautiful reminder of what we all need to be fighting against."
@JoelMcdiarmid
"Fab! Great! Mature playing, impressive and complex composition"
Audience member
"A fantastic and really unique piece of work"
Audience member
"The visuals were incredibly impressive and varied, and the music terribly powerful! Great stuff and very inspiring!"
Audience member
"Provocative and sensory"
Audience member
ALL PRODUCTIONS
Sign up for our newsletter
Add yourself to our mailing list to receive the latest news and information from Magnetic North.
Sign Up Now