Nicholas Bone
Company News and Updates Gossip from the Forest 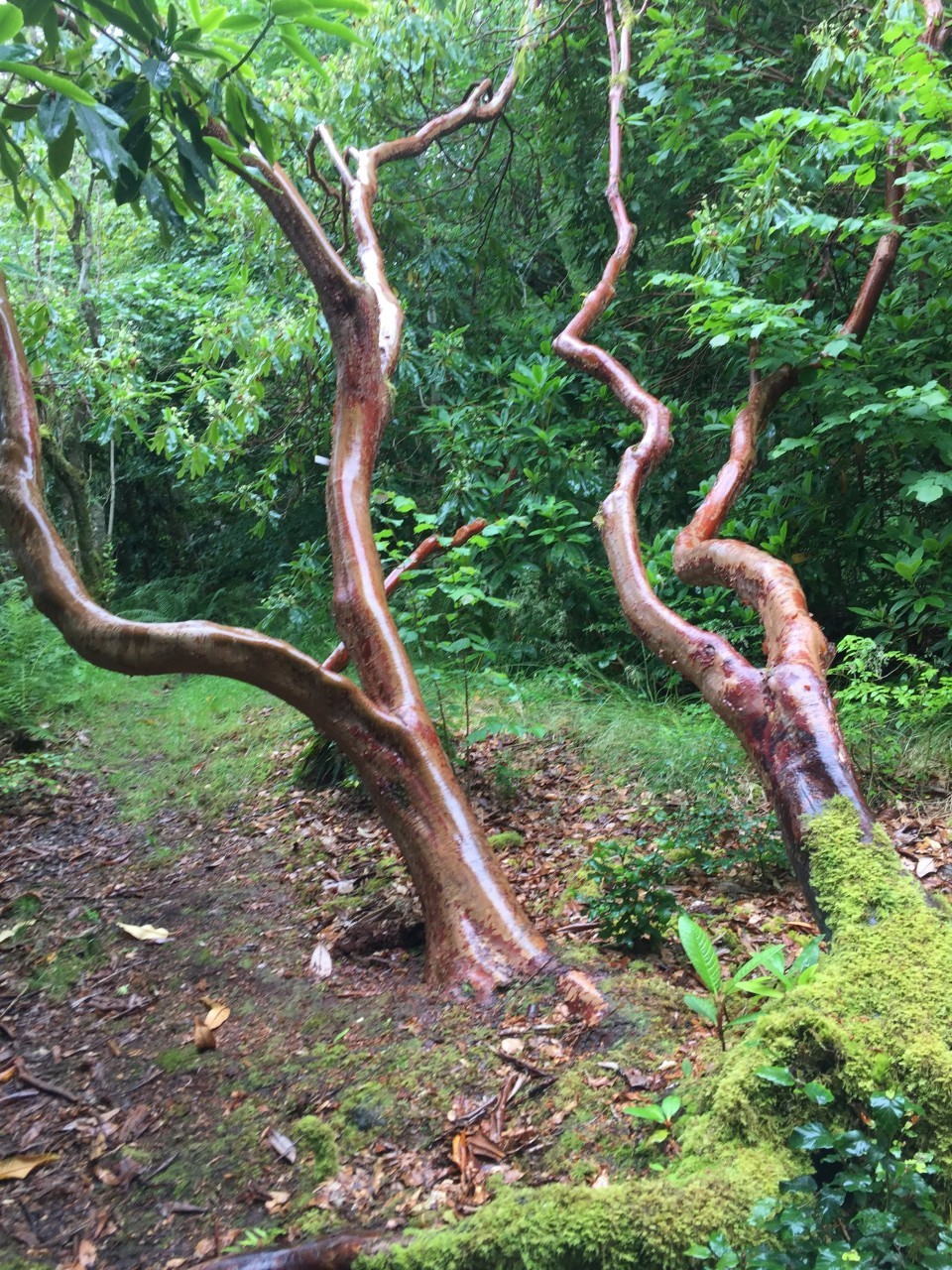 As reported in my previous post, we began our first development week on Sara Maitland's book Gossip from the Forest in the week the lockdown began. We had already planned to work slightly differently because of the travel restrictions that had been introduced the week before, but Boris Johnson's announcement came immediately after we had finished our first day so more adaptations were needed.

Nicholas Bone
Company News and Updates Gossip from the Forest 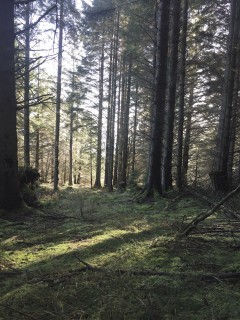 Magnetic North is developing a new performance project based on the book Gossip from the Forest by Sara Maitland. The book explores the strong connections between folk tales and forests, and investigates our forest-dwelling roots. Our adaptation will use live music (particularly traditional/folk) and storytelling. The team working with Magnetic North’s Artistic Director Nicholas Bone is writer Martin O’Connor, songwriter Kirsty Law and three performers: Biff Smith, Kirsty Eila McIntyre and Claire Eliza Willoughby (you can read more about them at the end of this post).

We were due to begin work on the adaptation with a development week beginning today at Summerhall, but like everyone else we have had to re-think our plans very quickly. Half the team is based in Edinburgh, the other half in Glasgow. Once the advice about only undertaking essential travel was given, we realised that it wouldn’t be possible to all be in the same physical space. After talking to everyone, it was apparent that people still wanted to work, even if we couldn’t all be physically in the same place. So this morning, we’ll start an experiment in working together separately. The three Edinburgh artists all live within walking distance of Summerhall and will meet in a studio big enough to mean they can be in the same room while maintaining the suggested physical distance from each other. We will undertake tasks, including learning the song that Kirsty Law has written, and at times the other three will join us via a video-conferencing app. How will it work? We don’t know, but we will talk about it at the end of each day and see how we feel. It’ll be a learning experience, but we are all going to have to get used to doing things differently over the next few months.